Learning to Sort with a Neural Network

One of the most useful properties we could have would be for the model to learn an algorithm which generalizes to longer input sequences. In particular, the actual model architecture would readily need to have the capacity to generalize to longer sequences, and the learning algorithm which trains it would have to regularize appropriately so that the model does not overfit to the shorter sequences it sees during training.

This problem obviously requires us to learn a function which maps sequences to sequences, and an obvious way to perform this will be using an encoder-decoder RNN architecture, as used for translation problems. One can do better by using a common variant of this architecture: augmentation via an attention mechanism. But can we do even better?

In contrast to many sequence to sequence problems, the output of the model will in fact be elements of the input. Many sequence to sequence problems are some sort of translation between domains, and hence, obviously, outputs will correspond to inputs roughly in a one-to-one manner, depending on the domain. But in sorting, outputs correspond to inputs precisely in a one-to-one manner, i.e. the output is a permutation of the input.

The issue with returning a prediction corresponding to one of the input elements is that the there are a variable number of them depending on the specific example. However, it turns out we can use a simple trick to modify our attention mechanism slightly so that we can get a prediction over the input elements. This architecture, called a Pointer Network, is described in much more detail in the original paper.

There are in fact a lot of other interesting ideas one might apply to this problem. Here are some speculations and ideas that I had that I haven’t yet gotten the chance to try out.

One crucial invariance in the sorting problem, in contrast to most other sequence to sequence problems (e.g. translation), is that the order of the inputs does not affect the outcome. Or, as FastML writes

In essence we’re dealing with sets, not sequences, as input. Sets don’t have inherent order, so how elements are permuted ideally shouldn’t affect the outcome.

So, my comment earlier about us wanting to learn a function mapping from sequence to sequence is actually not quite true. One approach to fixing this problem might be including all possible permutations of a sequence, along with the (same) output in the training set, essentially “emphasizing”2 to the model that the output should be invariant to permutation. However, this would be extremely expensive (factorial growth with the length of the sequence) and might not even work (i.e. “emphasize” to the model that order doesn’t matter). Instead, it’d be much better if we could encode this invariance in the design of the architecture itself. This is what the original authors of the Pointer Network did, and you can read more about it here.

I recently read the paper describing this method to do incremental learning3, and I thought I might use it to try to help the network generalize to longer sequences. In particular, one could use a form of curriculum learning: incrementally teach the model to sort longer and longer sequences, (using EWC to “overcome catastrophic forgetting”) and this might lead the network to better generalization (unfortunately I haven’t been able to do any experiments yet).

Amount of computation at each step

A sequence to sequence model will, at each step, perform the same number of operations. Even simple sorting algorithms like insertion sort perform different amounts of computation at each step. It seems unreasonable for the decoder in our architecture to perform the same amount of steps whether it’s supposed to spit out 100 more numbers or 5. Once again, it turns out someone has already thought of this: it’s called Adaptive Computation Time and you can read more about it on distill as well.

There is still plenty of potential future work to be done. More experiments should be performed looking at generalization to longer sequences, the performance of the models against the permutation metric and the nondecreasing metric4, and coming up with other metrics and visualizations to better understand how to further improve these models.

Even a simple toy problem like sorting turns out to spark a lot of interesting intuitions, and led me to discover a lot of cool new architectures and optimization schemes. 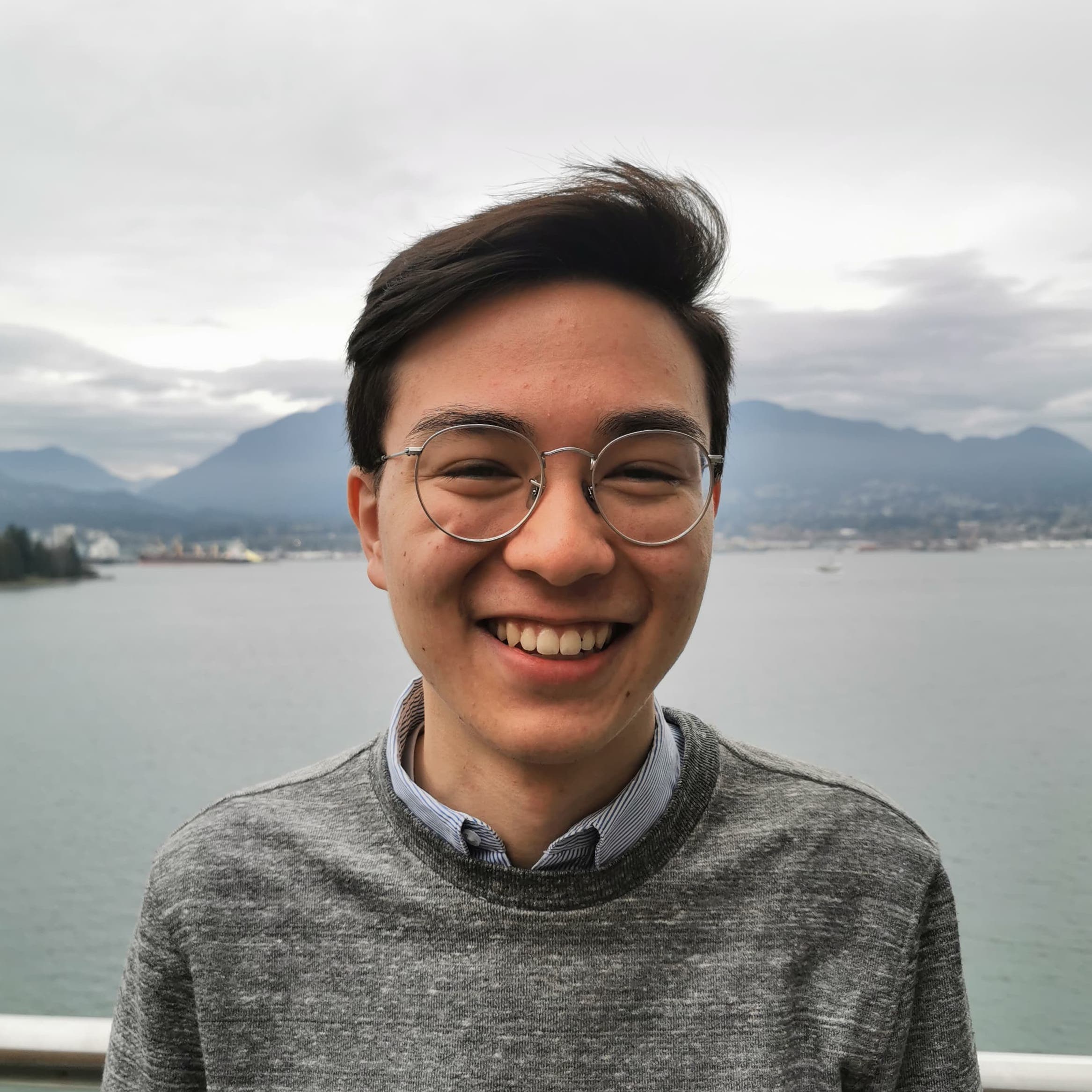 If you liked this post,
checkout the rest of my blog,
or learn more about me.